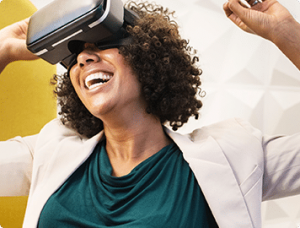 Canada’s history is briefly summarized by the government of Canada, on their history fact sheet. Canada was confederated (founded) in 1867. Sir John A. Macdonald, the “Father of Confederation,” was the first Prime Minister. Jean Chrétien is the current one. Other Canadian historical links include the following:  Yahoo! Canada’s Canadian history links Oh Canada!